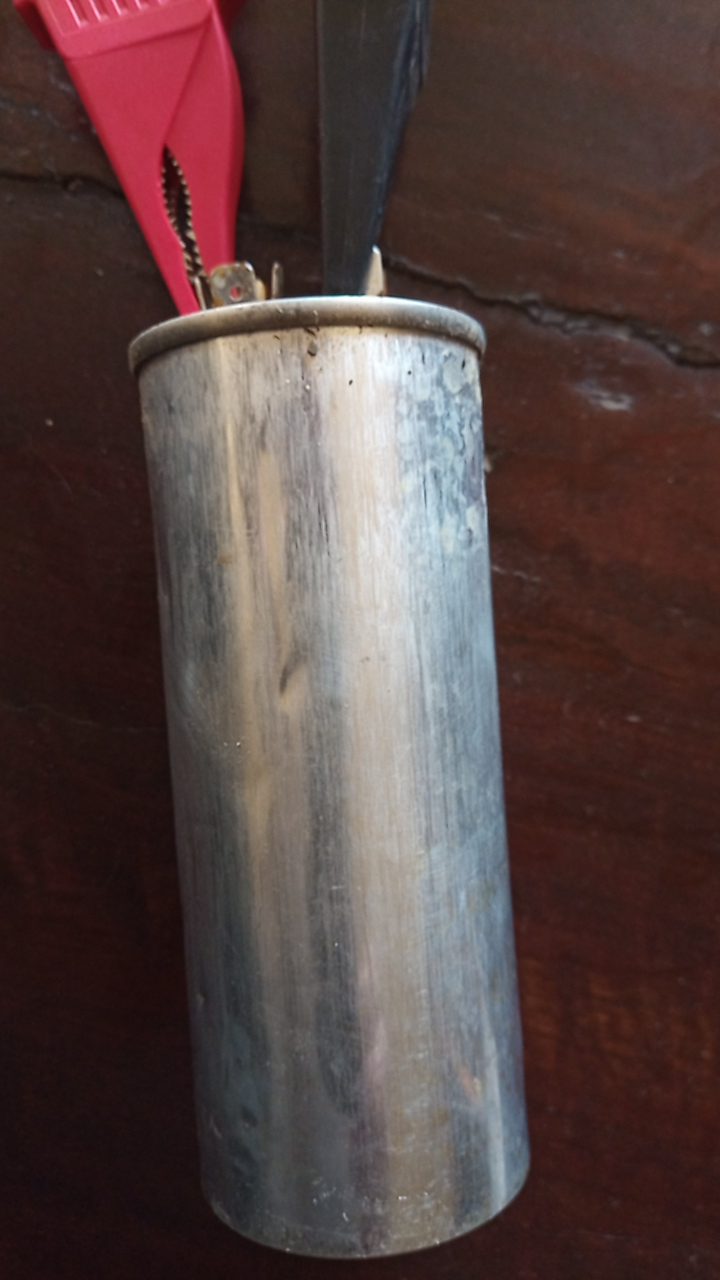 Capacitors are embedded in nearly all electrical circuits, be it a power supply, power factor correction, Variable Speed Drive, or a single phase motor.

One of the most common failure modes of these devices is the finite life of a capacitor capacity, but very few asset strategies cover this failure.

There is an easy way to get the health of a capacitor by a simple measurement, while uF reading may still be within specification the Phi or Phase Angle drops as the capacitor ages, or an Equivalent Series Resistance test may be used. 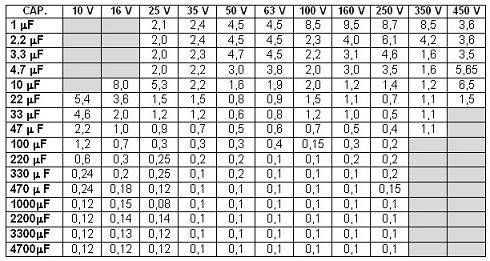 Capacitors decay due to a variety of conditions, including heat, over voltage, fugitive gases, excessive ripple or harmonics, or mechanical damage.

example: Failure analysis of VFD drives found residual methyl Bromide in the insulation material. They had been fumigated as part of customs clearance in Australia. 100% failure rate within a month.

The test procedure uses a low cost portable All Test Pro Motor Circuit Analyzer. A healthy capacitor should return a phase angle of 90 degrees, and this figure decays to 0 degrees in a failed unit. 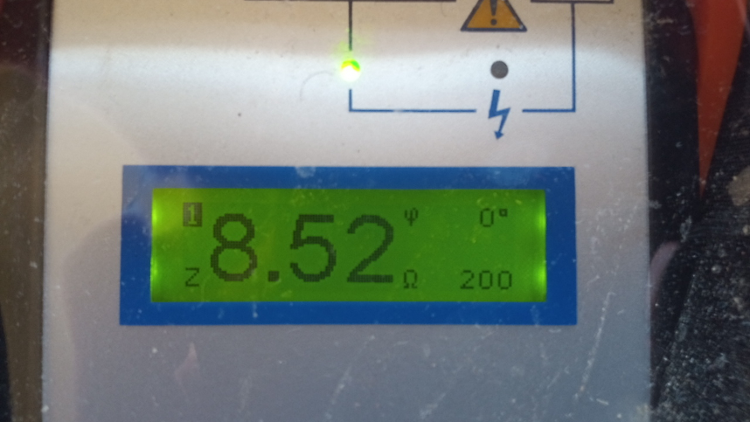 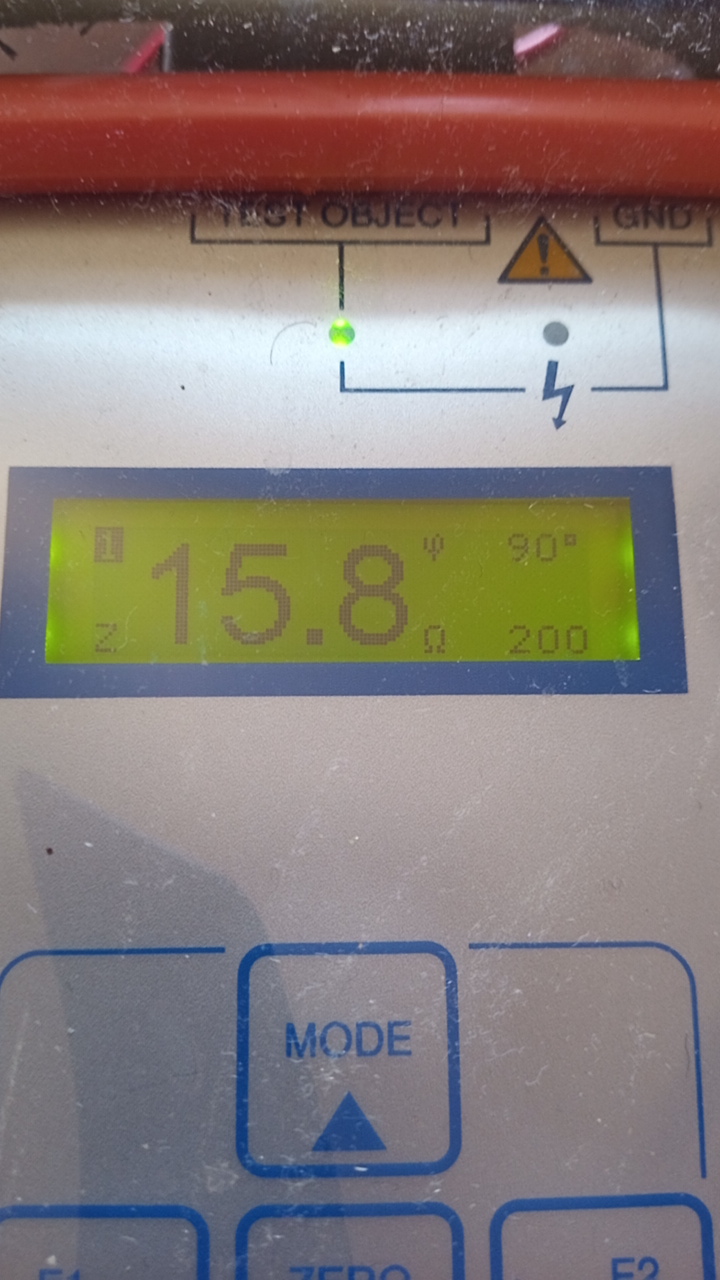 A simple test added to your Asset Strategies can monitor the health of your capacitors in critical equipment. Often a capacitor will fail in a circuit long before other components but can be easily detected early and replaced.

VFD or Variable Frequency Drives can be tested in service with the Phase Angle and Equivalent Series Resistance. An under voltage trip on Drives is typically associated with Decayed Capacitors.

Drives left in Storage for more than two years should be tested and reformed based on results.